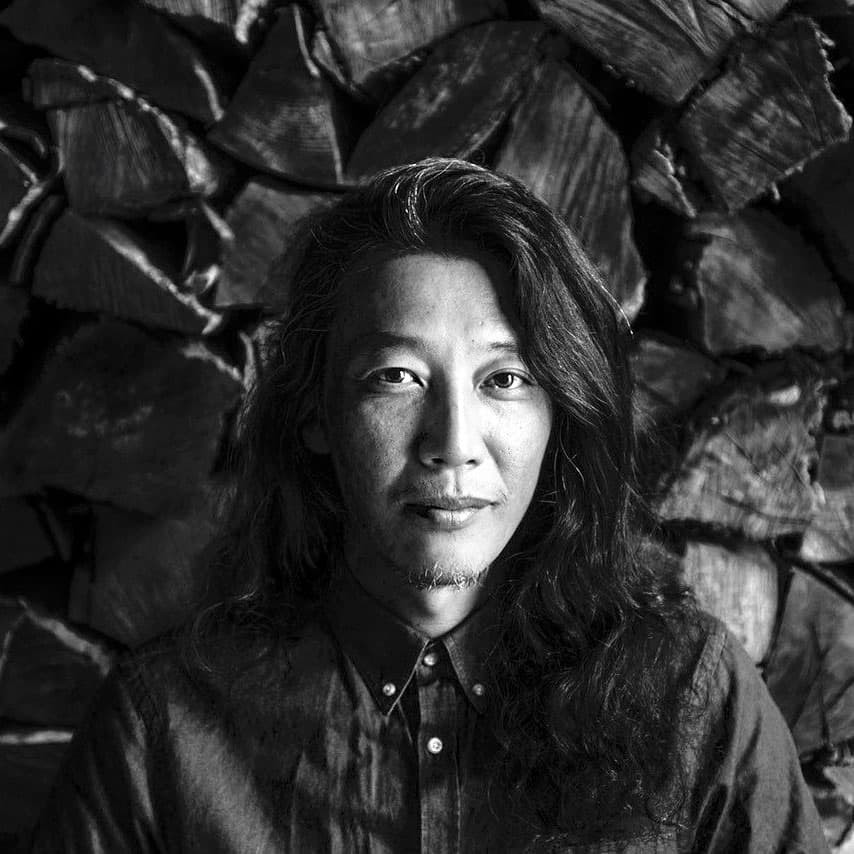 And his accomplishments were also impressive in 2006, as he had skied down Pisco Peak(5,475m) in the South American Andes, and climbed the southwest face of Alpamayo Peak(5,947m) with success. From the year 2010, his main sponsor had become the Peak Performance. As the Spyder who had been his sponsor till then, Yamaki’s accomplishments within the past recent years seems to have caught the eyes of the people at Peak Performance.

And within the year of 2010, Yamaki had increased his number of

accomplishments with his expedition to Bolivia. He had skied down the

stunning peaks of the Pequeno Alpamayo(5,370m) in the South American

Yamaki had accomplished a lot during the last decade, such as climbing up

many great peaks within his countless risky expeditions. And yet, he goes-on

What MOMENT do you ski for?

When I feel my soul

How do you conquer difficult situations?

What sacrifices have you had to make to get to where you are today and were they worth it?

Spending time with family and loved ones.

How does your mindset (or attitude )influence your performance?

What do you do when you aren’t skiing?

What strategy do you use to overcome pressure and stress for optimum performance? 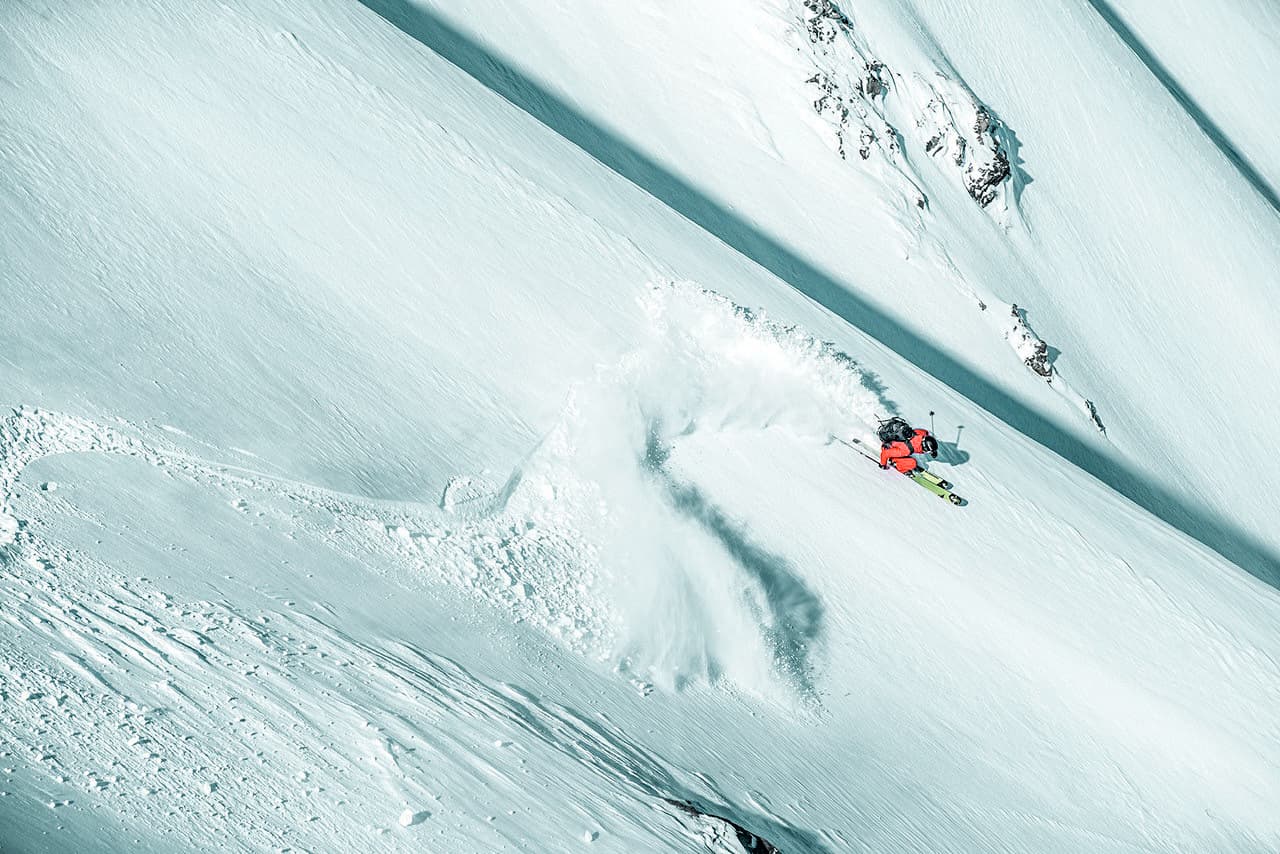 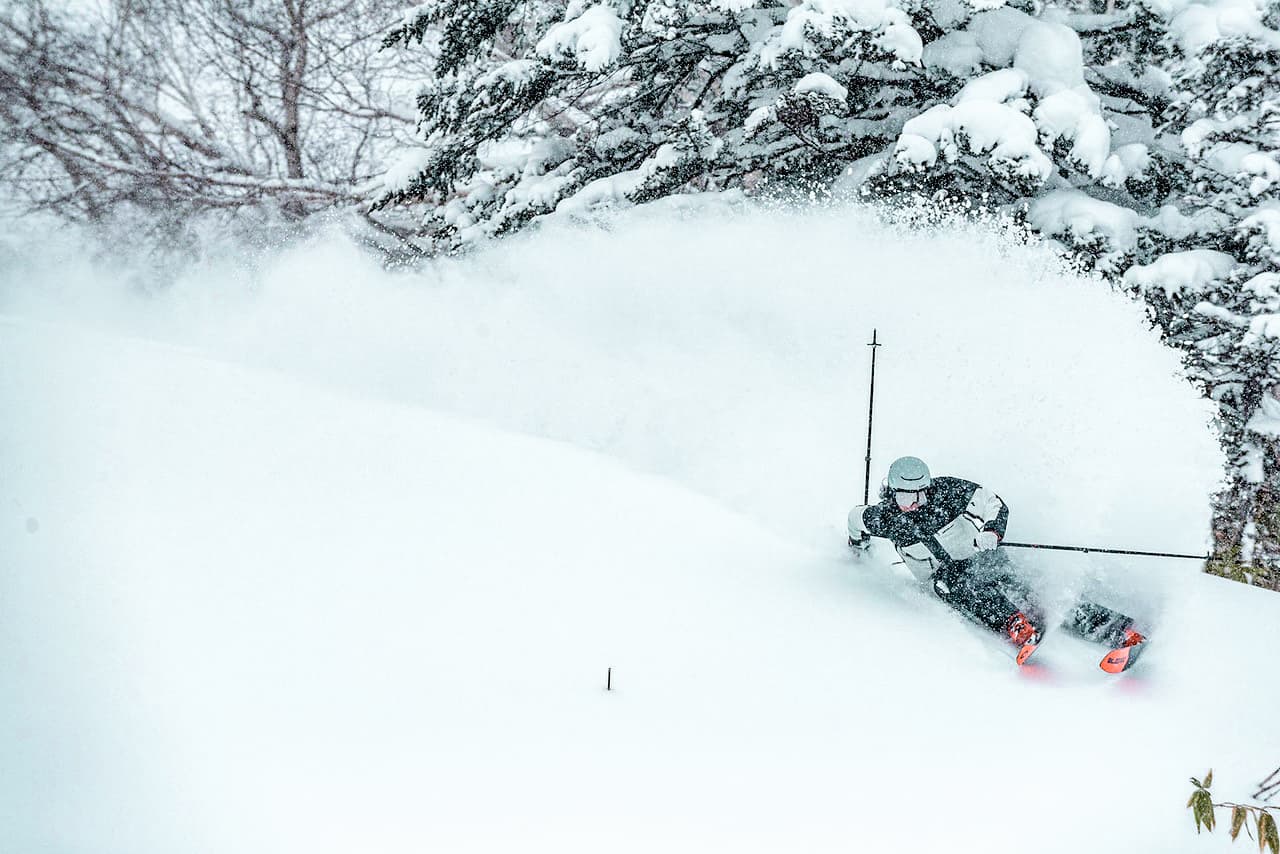 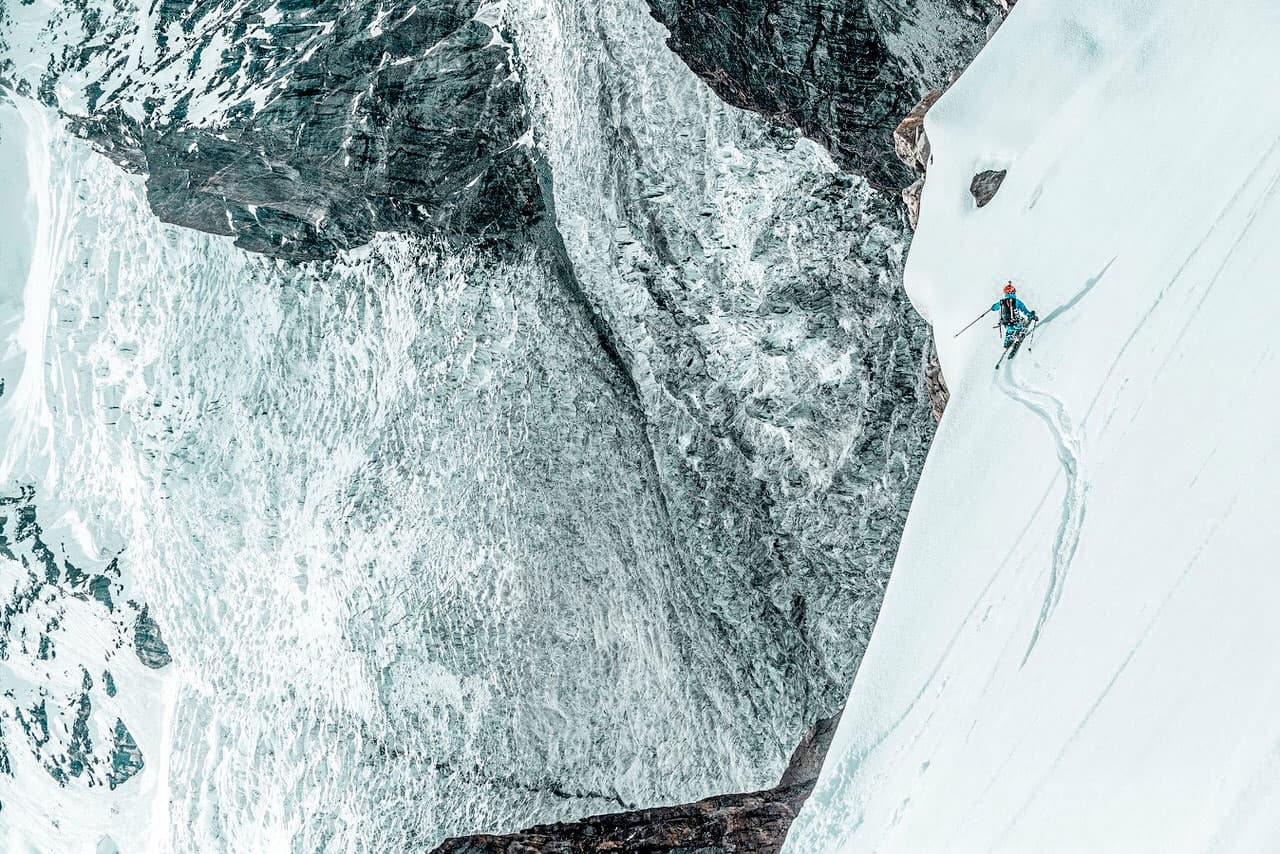