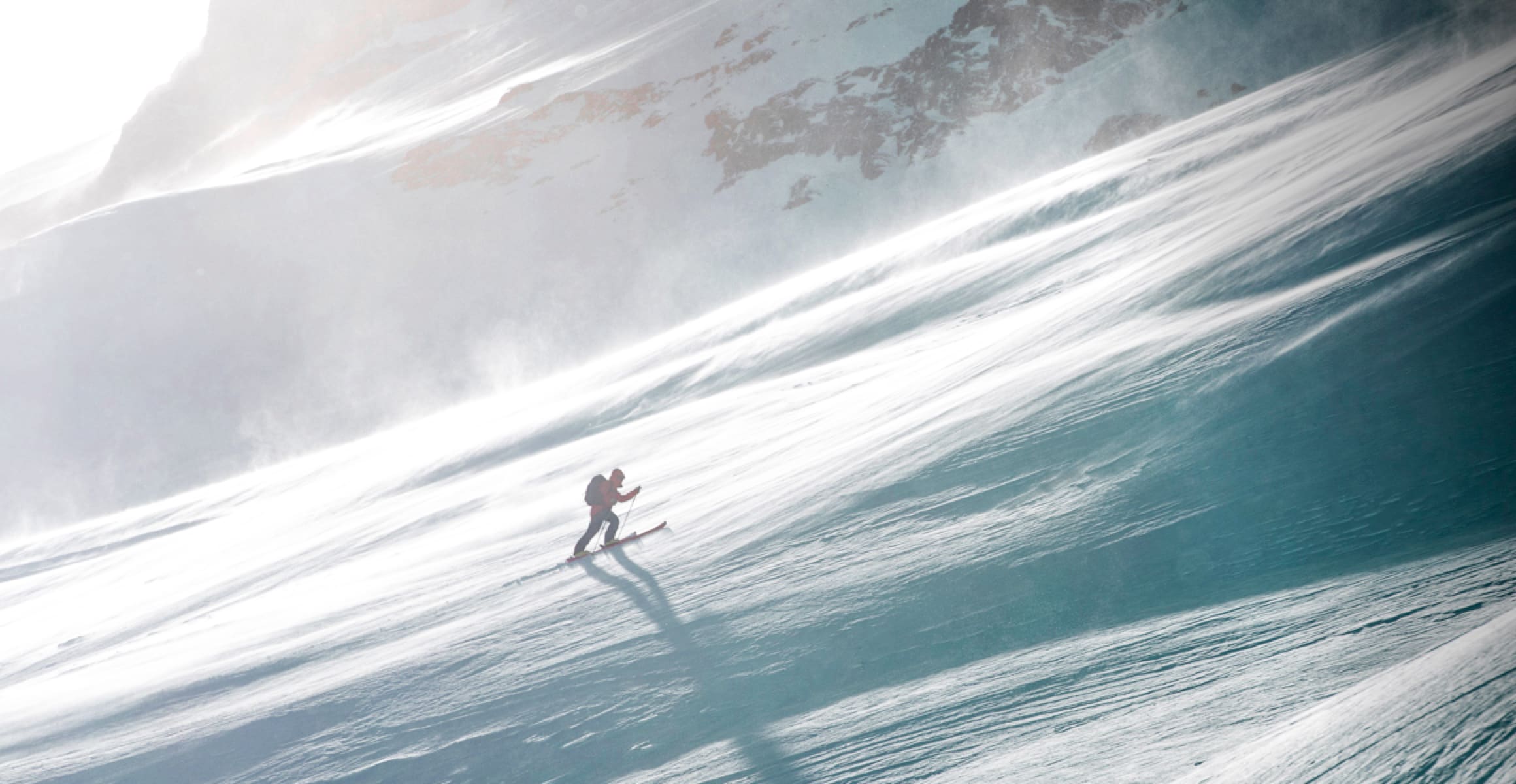 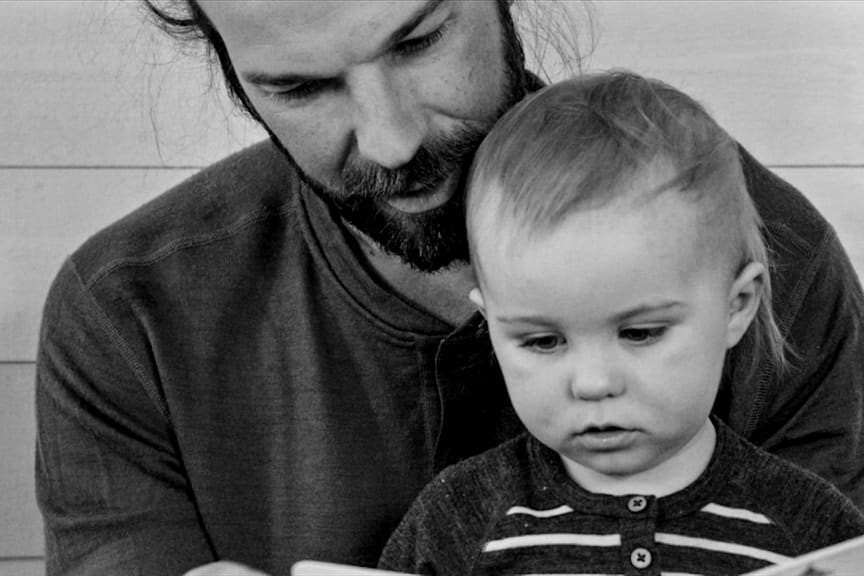 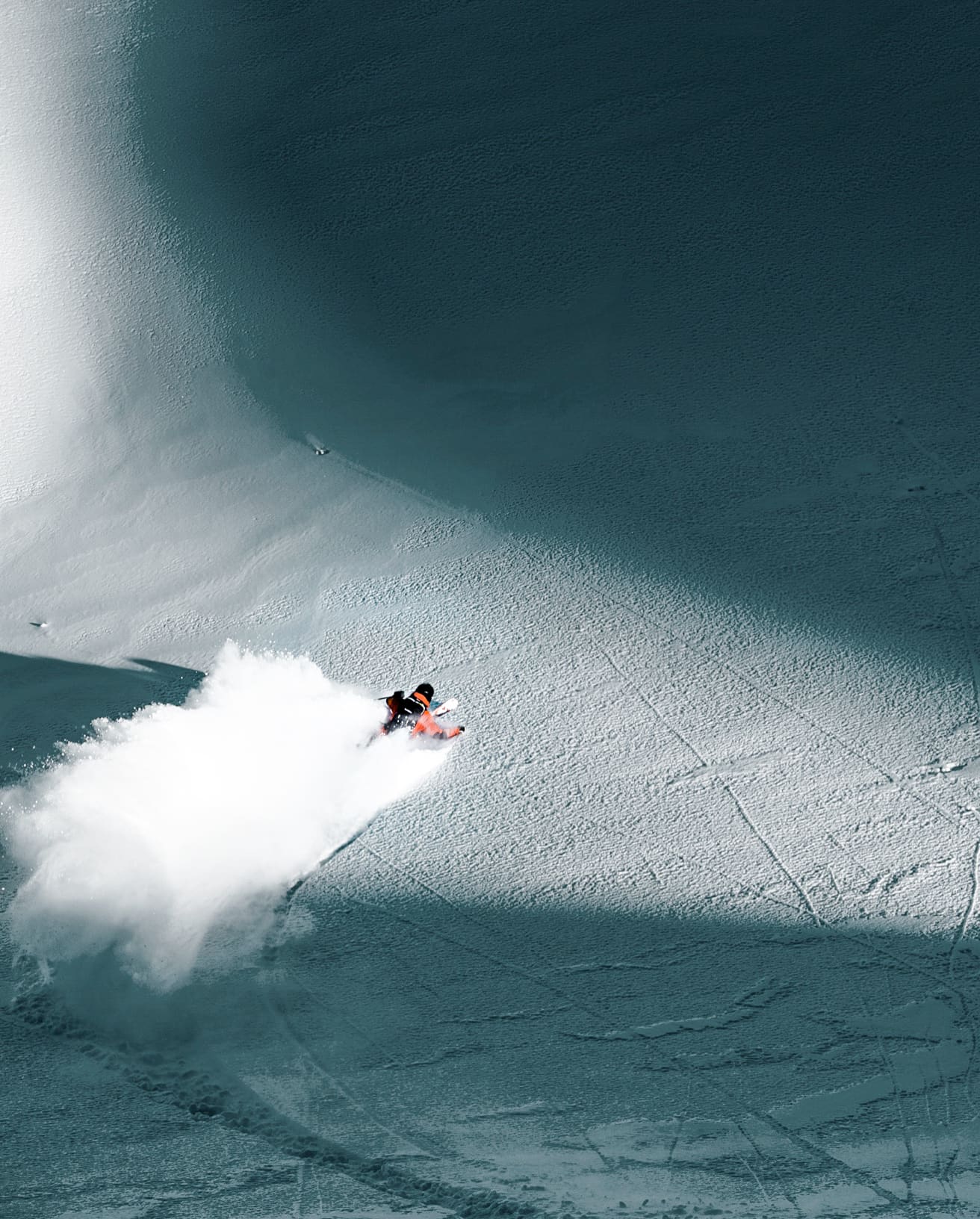 I guess saying that my mind haven’t changed a single bit is naive. But considering how terrified I’ve always been about avalanches, crevasses and tumbling over rock faces, I can’t say that my mind is much different. Obviously, I think about the situation I would put my family in if I would break my arm and end up with two months in a cast. How sweet it may sound to get away from changing diapers, it’s not a situation I’d be stoked on… But on the other hand, having a cast also means that I would not be able to ski, cook, doing dishes, bike, fish, etc., and that have always been enough for me to stay away from stupid decisions. Of course, things can happen any time, on the easiest runs too, but that’s not a part of the same discussion.
Please accept marketing-cookies to watch this video. 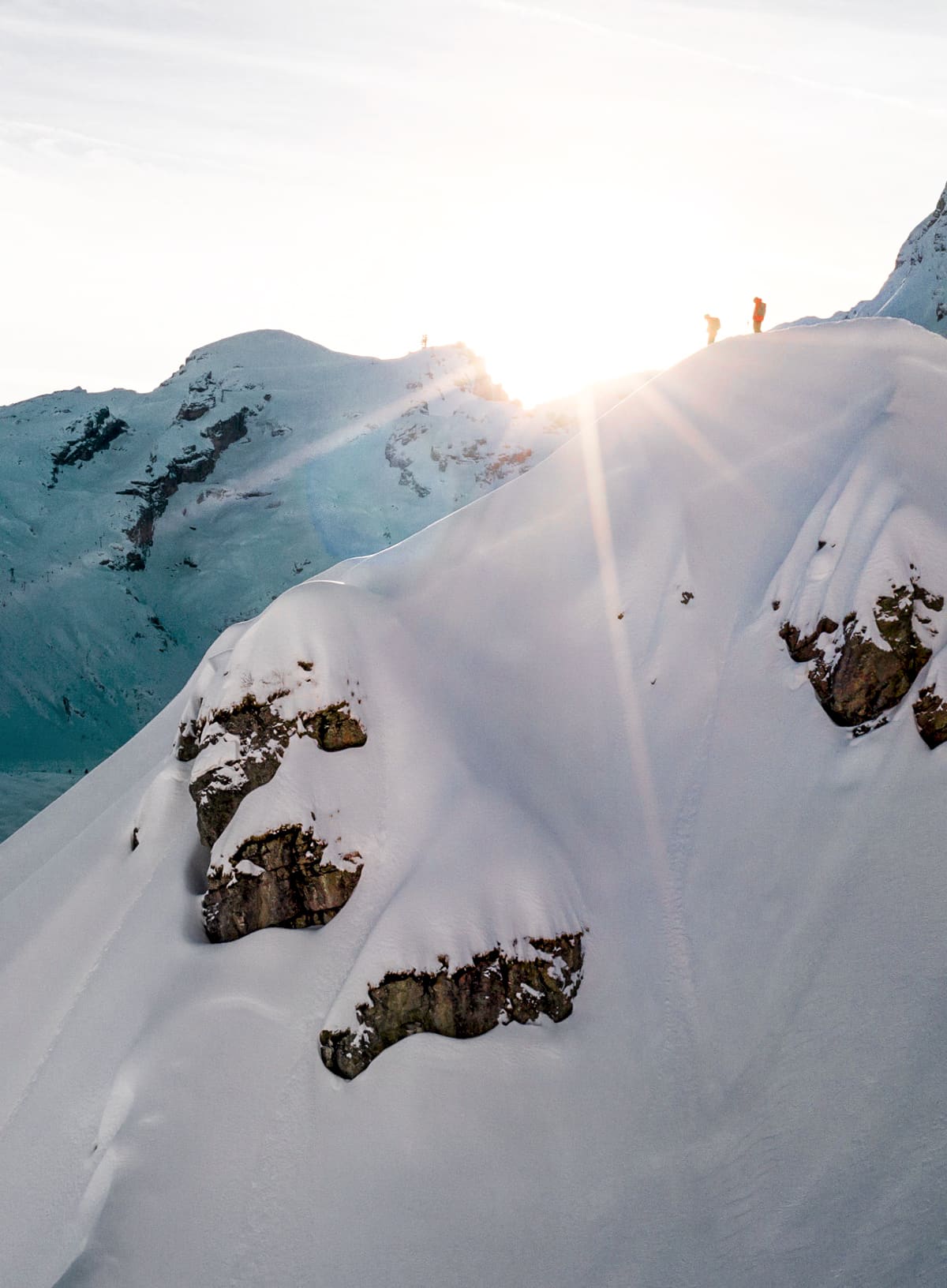 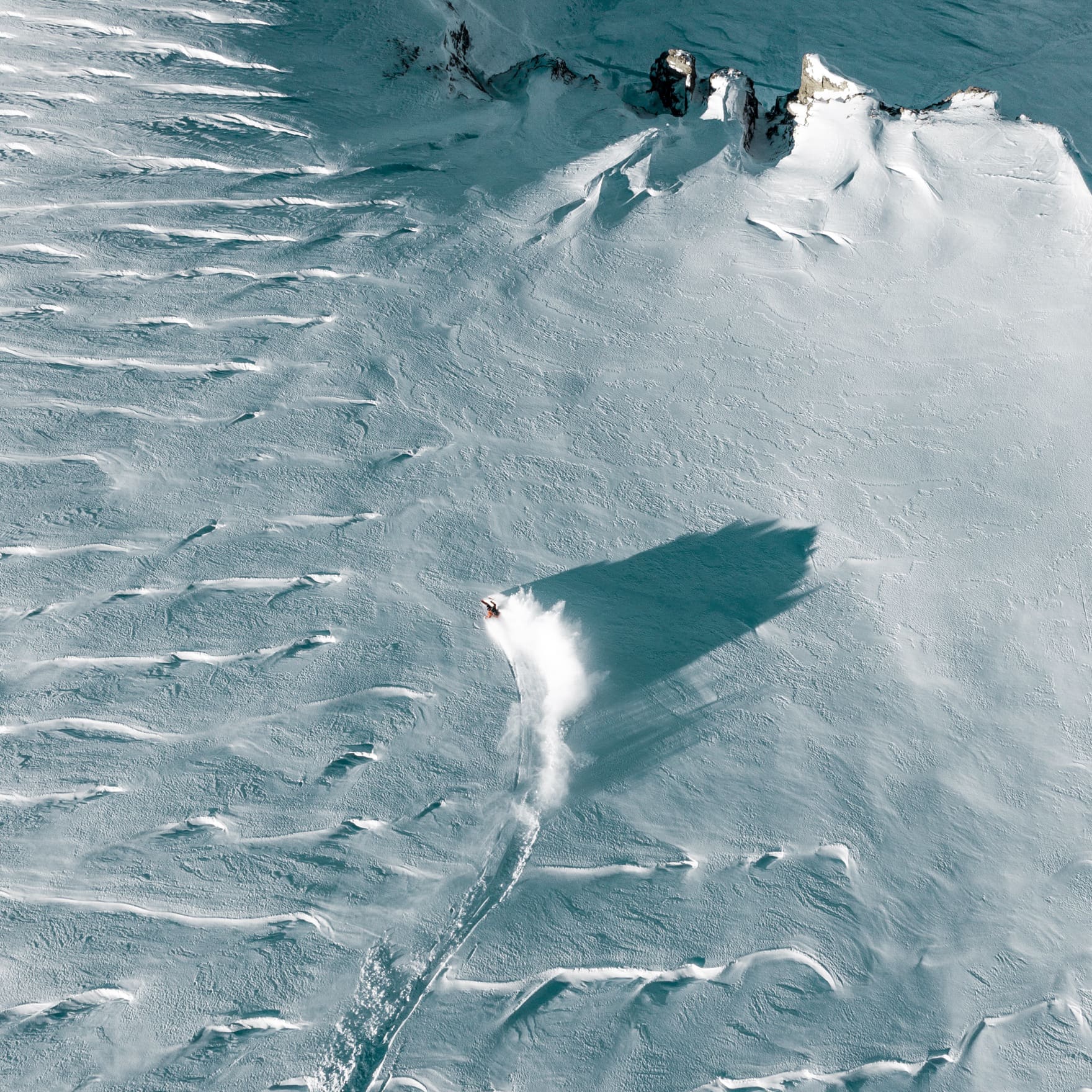 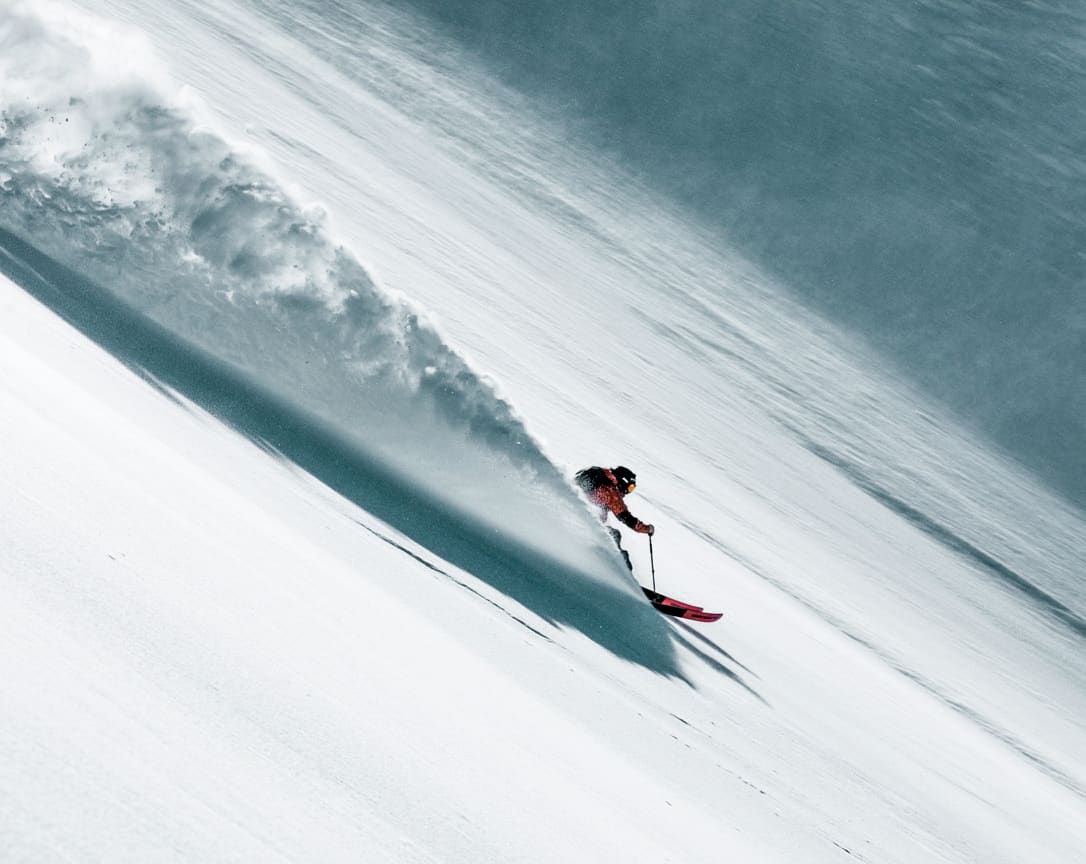